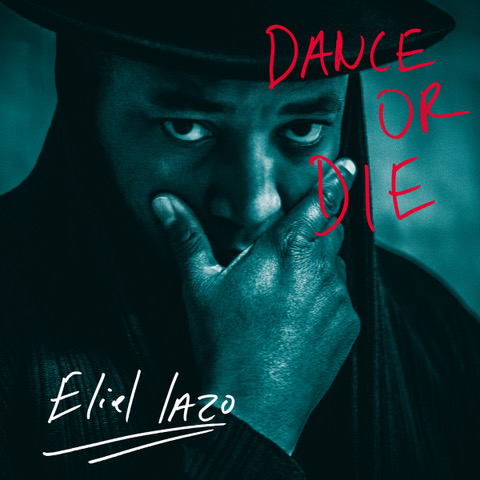 Eliel Lazo & The Cuban Funk Machine is a Cuban Funk band that blends Afro Cuban, funk, blues and Jazz music. The music Its inspired by the Cuban and North American music from the 70th, specially from bands such as, Irakere, Head Hunters, James brown, Parliament Funkadelics, Sly and The Family Stone, The Meters and Los VanVan. The Cuban Funk Machine brings a powerful and dynamic energy to the stage and the interplay between the contrasting music styles, makes this band a unique ensemble.

2016 has been a year of breakthroughs for The Cuban Funk Machine. The band received generally positive reviews from critics. Most of their concerts were sold out. This high demand led to an announcement of more dates in several cities and festivals in and out of Denamrk including the NAMM show in Anaheim where the band performed at NAMMs biggest stage '' Grand Plaza '', Jazz Cafe Dizzy in Rotterdam and also at the Prestigious Danish international Festivals SMUKFEST and Copenhagen Jazz festival. In 2015 The Cuban Funk Machine was Nominated for the Cuban Grammy Award and two Danish Music Awards in the Instrumental, Jazz and World categories.

The band is lead by percussionist, vocalist, composer and producer  Eliel lazo. The youg Cuban Born percussionist and vocalist from Havana Cuba and now based in Copenahagen Denmark has porformed at stages all over the world and is considered one of the most top percussionists of our times. In 2010 His Cd "Eliel Lazo - El Conguero" won the Danish Music Awards for the best World album of the year. He is also the 2004 "International Percussion PERCUBA Prize." winner.

Eliel Williams Lazo Linares (born November 1, 1983) stepped onto the music scene at an early age, groomed by musical pioneers who are legends in their own right.  Eliel played with Oscar Valdes’ band Diákara from the age of 16 at a venue called Jazz Café in Vedado close to the street Malecón, which runs along the beach in Havana. We played three days a week there, and I played two other days weekly with Habana Ensemble band.  Nicknamed the ‘God Hands,’ Eliel’s life and music often echo his life story and reverence for the Cuban scene of the 1970s.   Eliel’s release, ELIEL LAZO & THE CUBAN FUNK MACHINE, wish late became the name of his project, connects to the days when Los Van Van and Irakere ruled the scene on the Caribbean island, and each new album with these groups was a new experiment in combining jazz, són, rumba and Funk.

Eliel Lazo arrived in Denmark precisely 12 years ago to perform with the Danish Radio (DR) Big Band. In Denmark he has collaborated with Jazz, Rock and Pop bands and Artist such as Annisette Koppel and The Savage Rose, Hanne Boel, The Antonellie Orchestra, Mikkel Nordsø band, Århus Jazz Orchestra, Tip Toe Big band, Thomas Helmig, Barbara Moleko, Karen Mukupa, Burhan G, Eran DD, Palle Mikkelborg, Signe Egg, WonderBrazz, FOLKEKLUBBEN. Eliel Has also been a guest teacher in all Danish Conservatories and also have been feature in many of the seasons of Danish TV show ''Vild Med Dans'' (Danish Dancing with the Stars)

In the words of  Eliel Lazo,''My music is joyous music - optimistic and experimental rhythmically – but most of all joyous music. People talk of World music… it’s too large a field. There are so many genres in World music, so I have chosen to call my music Cuban Funk. That way people know that it is Cuban, is Funky and you can listen and dance to it. We have mixed in jazz, blues and timba, which is the new style back in Havana''

Eliel lazos 5th album *Dance or Die* is out now and available for streaming in the Nordic Countries. The Album will be available world wide on February 2019 both Digitally and Physically on CD and Vinyl. 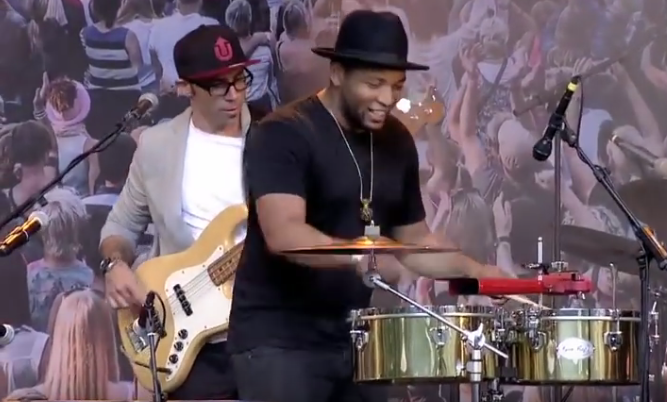 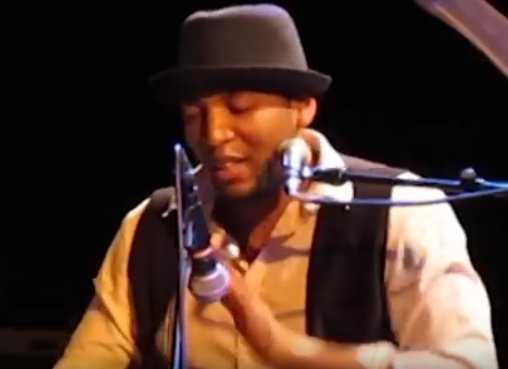